Top 5 batsmen with Most Runs in IPL

The 12th season of the biggest T20 tournament is set to begin on 23rd March 2019. For the first match, defending champions Chennai Super Kings will take on Royal Challengers Bangalore at MA Chidambaram Stadium in Chennai.

With less than a week to go, it’s time to look at some of the stats. In the past seasons, we have witnessed some amazing batting performance, including the innings by ‘Sixer King’ Chris Gayle or ‘Mr. 360’ AB de Villiers. With such big names in the tournament, it’s harder to compare individual records. 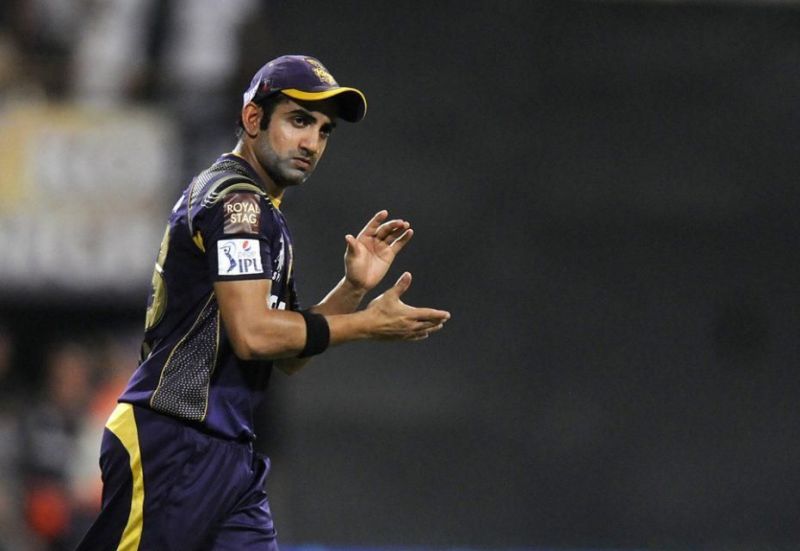 Former India opener Gautam Gambhir led the Kolkata Knight Riders franchise for seven years, during which they won 2 IPL titles (2012 and 2014). The southpaw announced his retirement from all forms of cricket in December 2018. Indian team’s opener and vice-captain Rohit Sharma took the charge of Mumbai Indians in 2013. He has been one of the most successful IPL captains, winning three IPL tournaments, in 2013, 2015 and 2017. 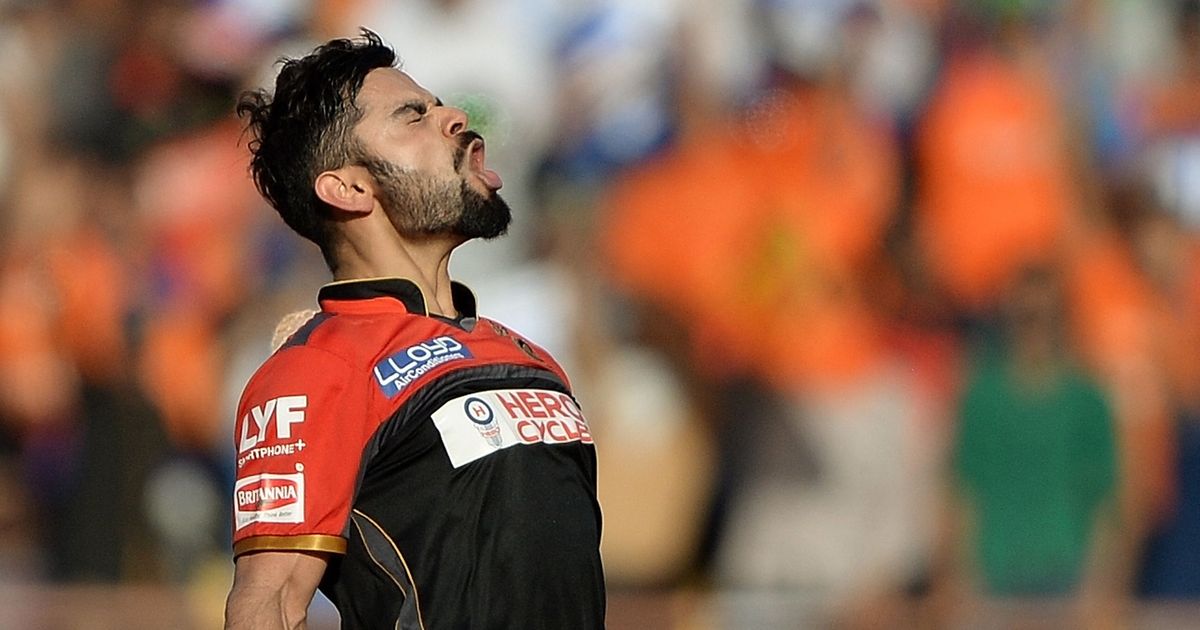 No list is complete without Indian skipper and ‘run machine’, Virat Kohli. He scored a record 973 runs in IPL 2016, claiming the Player of the Series trophy. Royal Challengers Bangalore are still searching for their first IPL title and Kohli can be the key to it. Raina is a prime member for Chennai Super Kings franchise. His record has been brilliant and Raina is just 15 runs away from 5000 runs milestone in IPL.

Chennai Super Kings franchise is busy preparing for this year’s IPL opening game scheduled on 23rd March. Most of the team players joined the camp in Chennai during the last two weeks. For the first match, the defending champions will play against Royal Challengers Bangalore at their home ground, MA Chidambaram Stadium.

Former Indian captain and CSK skipper MS Dhoni had some fun during a recent practice session when a fan tried to catch him. Dhoni can be seen as teasing and challenging the fan to catch him in the video. Chennai Super Kings bowling coach Lakshmipathy Balaji was also pulled into the act by Dhoni.

The security personnel jumped in the middle and stopped the chase. In the end, Dhoni did meet with his fan and shook hands.

Here is the video:

Catch Me If You Fan #AnbuDen Version! #SuperPricelessThala @mahi7781 and the smiling assassin Balaji! #WhistlePodu 🦁💛

Mumbai Indians is one of the best team in IPL, winning the tournament 3 times. Chennai Super Kings is the only other team to have 3 title wins. The last season was not great for the franchise, as they failed to qualify for the playoffs.

Core players include Rohit Sharma, Hardik Pandya, Krunal Pandya, and Jasprit Bumrah. Sri Lankan pacer and MI veteran Lasith Malinga will make his comeback as a player this season after serving as a mentor in 2018.

Spinner Mayank Markande who recently made his international debut for team India will be another key player to watch. He was impressive during the last season picking up 15 wickets. The franchise also bagged Yuvraj Singh, who went unsold twice during the auction for INR 2 crore this year.

The problem with the side has been the inconsistent form of the players. Skipper Rohit Sharma, wicket-keeper batsman Ishan Kishan, and Hardik Pandya had an on and off IPL 2018. Suryakumar Yadav managed to provide a good start to the team last season.

South African batsman Quinton de Kock has been in good touch in recent international tournaments and would be great for the team to see him continue in the IPL.

More fixtures to be announced.

Former India skipper MS Dhoni will compete with the current captain Virat Kohli as the Indian Premier League (IPL) 2019 begins on Saturday, March 23 with an encounter between Chennai Super Kings and Royal Challengers Bangalore in Bengaluru.

And the season opener campaign video shows the crowd divided into yellow and red , half of them screaming Dhoni’s name and the other half shouting Kohli’s name. Both the veteran players are enjoying the show from a roof before challenging each other for the game on the 23rd March.

Here is the video ;